Works done give hope for early completion of construction 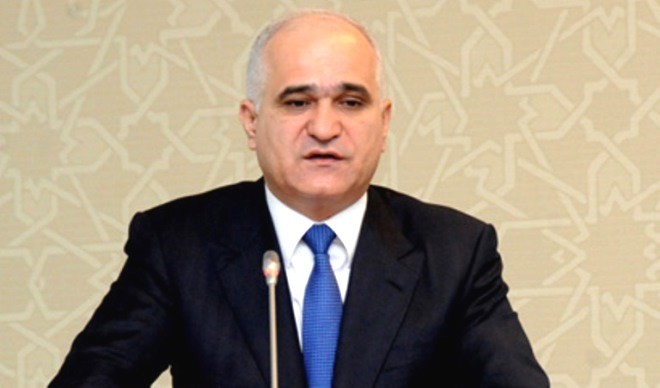 Azerbaijan participates in the construction of the railway line between the Iranian city of Rasht and Astara.

According to the Iranian media, minister of economy of Azerbaijan Shahin Mustafayev said in an interview with journalists during acquaintance with the construction of the terminal and the railway Astara (Iran) and Astara (Azerbaijan) in the Iranian province of Gilan.

According to him, during the meetings of the Iran-Azerbaijan Economic Commission the importance of completing the construction of the corridor "North-South" noted.

Notably, for nearly 10 years, Iran is building a 205-kilometer railway line Qazvin-Rasht-Anzali.Railway route is complex and consists of 22 tunnels and 15 special bridges. The line was planned to be put into operation in early 2015.