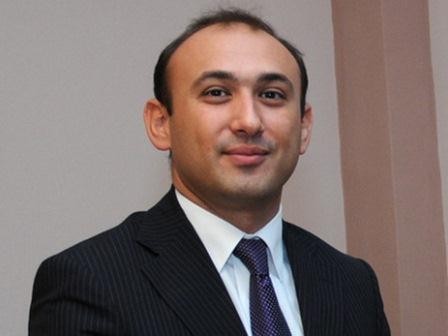 The program highlighted the transport opportunities of Azerbaijan, restoration of the ancient Silk Road project, Azerbaijan's contribution to the North-South transport corridor, important transport and infrastructure projects carried out in Azerbaijan and the Baku International Sea Trade Port. The Ambassador said these projects were part of a new economic model based on the diversification of Azerbaijan's economy.

The Ambassador was interviewed as part of his working visit to Genoa, the capital of Liguria region. During the visit the Azerbaijani Ambassador met with President of Liguria region Giovanni Toti, Mayor of Genoa Marco Doria, the region's business circles and culture figures.