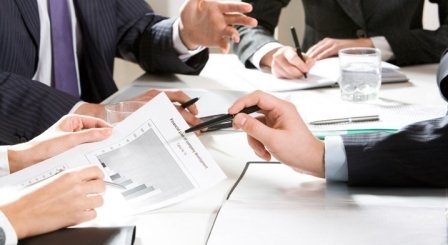 He made the remarks at the meeting with Slovakia’s Deputy Prime Minister for Investments and Information Society Peter Pellegrini, the Azerbaijani Economy Ministry said in a message June 21.

Mustafayev invited Slovak companies to invest in the areas of industry, agriculture, construction, transportation, tourism, in particular, in projects implemented by the private sector.

He noted the development of the Azerbaijani-Slovak relations and added that currently, the two countries have established cooperation in the spheres of energy, trade, investments.

The trade turnover between Azerbaijan and Slovakia amounted to $12.9 million in January-May 2016, according to Azerbaijan’s State Customs Committee. Export turnover between the two countries increased by 295 times, import – by 51.7 percent during the year.