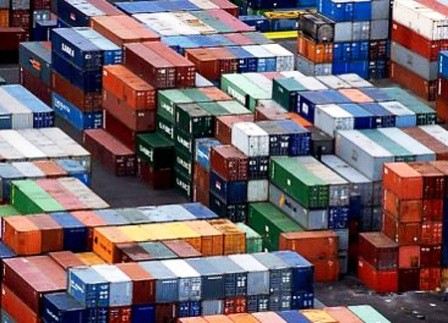 The range of goods exported by Azerbaijan to foreign markets was expanded by 28 percent in 2016, Sevinj Hasanova, Azerbaijani deputy economy minister, told reporters July 5 in Baku.

“We have been seeing positive dynamics in the non-oil sector for several years, and we wait for further growth in this sector, including in non-oil exports,” said Hasanova.

She added that the industrial sphere in Azerbaijan is focused on the production of goods for domestic consumption.

“It will allow saving currency and reducing dependence on import,” noted Hasanova adding that the results are already visible, in particular, in the area of food industry.

Azerbaijan’s goods export amounted to $3.05 billion in January-May 2016, according to the country’s State Customs Committee.

During the reporting period, 1,826 types of goods were exported, as compared to 1,424 in January-May 2015. Main countries, to which Azerbaijan exports its products, are the EU countries ($1.65 billion).