Plant on lubricating oil output to be built 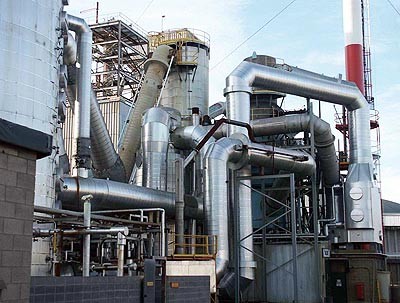 The relevant certificate was presented to representatives of the new SCIP resident during an event organized by Azerbaijan’s Economy Ministry.

The company will produce lubricating oil in the territory of SCIP. The project’s cost is $10 million. A plant with an annual capacity of 30,000 tons will be built as a part of the project and the production will start in the second half of 2017.