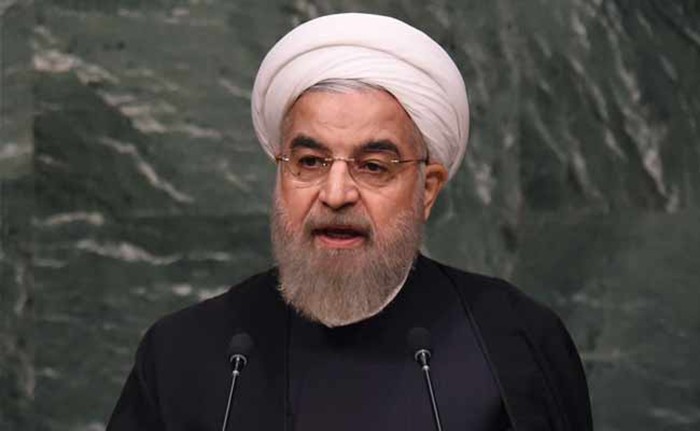 Iranian President Hassan Rouhani, before his departure to Azerbaijan, said that Iran in recent years has improved its relations with brotherly Azerbaijan in politics, economy, and trade.

Rouhani further noted that the three countries are going in particular to discuss the North-South Corridor.

The North-South transportation corridor is meant to connect Northern Europe with Southeast Asia. It will serve as a link for connecting the railways of Azerbaijan, Iran and Russia.

At the initial stage, it is planned to transport 5 million tons of cargo via the North-South corridor per year and to increase the figure to over 10 million tons in the future. He said the Astara-Astara rail bridge is going to be completed by the end of this year through Iran-Azerbaijan cooperation.

He added that reducing trade tariffs among the three countries, free trade with the Eurasian Economic Community, car and drug manufacturing in Azerbaijan, improvement of Iran-Azerbaijan trade ties, cooperation on terrorism, and trilateral cooperation in the Caspian Sea will be discussed during the upcoming meeting between him, Aliyev, and Vladimir Putin.

Rouhani and Aliyev will also follow up the implementation of already reached agreements in commerce, industry, energy, culture, banking, consular facilities and telecommunications, in particular, in railway transportation.