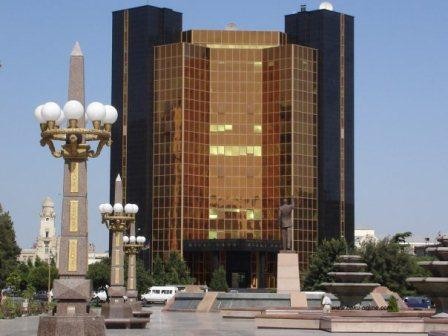 According to the central bank, 88,2% of the 5,7 bln. USD invested in Azerbaijan’s economy went to oil sector.

Investments have fallen on 1,72% compared to January-September 2014 when the investments reached 5,8 bln. USD.

The investments were mostly directed for major oil and gas projects, like those of BP Exploration in Shah Deniz and Azerbaijan International Operating Company (AIOC) in Azeri-Chirag-Guneshli.

Non-oil sector received 678 mln. USD or 11,8% of total foreign investments, which means it has reduced on 20,7% in comparison with the same period last year when it have constituted 855 mln. USD.