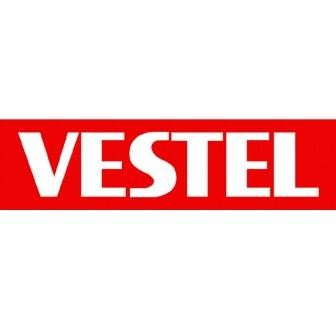 Turan Erdoğan, chairman of the executive committee at Vestel, a Turkey-based company specialized in electronics, major appliances and information technology, said they launched a new line of smartphones. Noting that they have recently sent their first smartphone samples to the Turkic Republics, Georgia, Poland and several European countries, Erdoğan said the numbers will swiftly increase over a short period.

Turkish domestic appliance manufacturer Vestel made important investments under the scope of the company's goal to be a part of the smartphone market, which reaches up to 12 million in annual numbers, Erdoğan told the Anadolu Agency (AA).

Pointing out that the world's prominent television manufacturers headed for the smartphone sector and Vestel will naturally grow in the said sector, Erdoğan said they had a 5 percent share in the market, along with their indigenous smartphone production in Manisa.

Erdoğan said Vestel wants to increase its market share from its current 5 percent level to 10 percent in the first stage, totaling the amount of indigenous smartphones to 4 million within three years, with 3 million for export and 1 million for the domestic market. "A certain period needs to pass in export. We started trial orders to some countries, and sent the samples to Turkic Republics, Georgia, Poland and several European countries," Erdoğan said, adding that the numbers will swiftly increase in a short period.

Recalling that Vestel manufactured smart televisions over the past five years, and they basically used the same technologies in smartphones, Erdoğan said the transition to smartphones will not pose any difficulties or additional costs for the company.

Erdoğan said Vestel is the market leader in LED and LCD televisions, and people trust in the products manufactured by the company, so they will get used to the indigenous smartphones in time just like indigenous televisions.