Azerbaijan, Iran mull over use of storage facilities 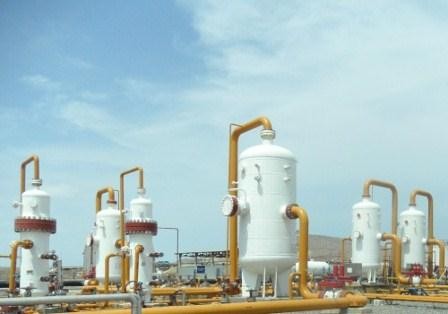 He said that the matter rests in small amounts of 1-2 billion cubic meters of gas.

“Iran has problems with the gas supply to its northern regions in the winter months,” Abdullayev said. “The Iranian side is very interested in using our gas storage facilities to pump gas in them in summer and supply it to its northern parts in winter.”

Head of the Azerbaijani state oil company noted that this issue was discussed during the visit of Iranian President Hassan Rouhani to Azerbaijan in August this year.

At the same time, he noted, Azerbaijan needs technical gas to check volumes of its gas storage facilities.

Earlier the gas storage operation department of Azneft company said that it was planned to increase capacity of gas storage facilities in Azerbaijan to five billion cubic meters.

Work on reconstruction and expansion of gas storage facilities in Azerbaijan will be held with this purpose as well as new gas wells will be designed and the existing infrastructure will be upgraded.