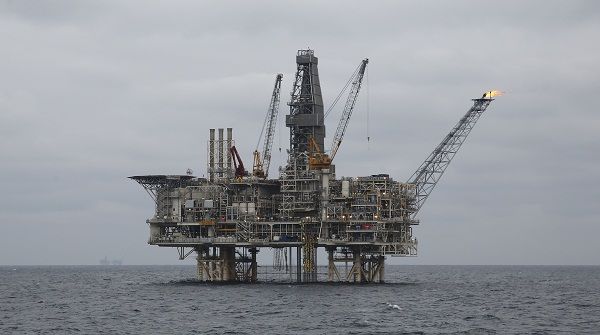 Search of the oilmen is underway, which went missing as a result that onDecember 15, strong wind in the Caspian Seadestroyed a part of the pier located at the right and left parts of the Oil Collecting Point No. 3 of "Azneft" Oil and Gas Production Department (OGPD) named after N. Narimanov.

citing the headquarter, established in the "Azneft" PU regarding the accident.

Notably, on December 15, at about 05:00 a.m., high wind of speed 41 m/s in the Caspian Sea shattered a 150-meter part of a pier located at the right and left parts of the Oil Collecting Point No. 3 of "Azneft" Oil and Gas Production Department (OGPD) named after N. Narimanov.

The pier’s part also destroyed adjacent area and residential box. According to preliminary report, 5 employees on duty at the oil collecting point and 5 personnel at the residential box (total of 10) missing:

As a result of search works conducted yesterday, corpse was found of a resident of Alat settlement, Baku city Ilham Alihuseyn Gafarov, born in 1958, who worked as a commodity operator at the Oil Collecting Point No. 3.

In the evening, his body was brought ashore by "Qaradağ-8" vessel and handed over to the relevant agencies. I.Gafarov was buried yesterday.