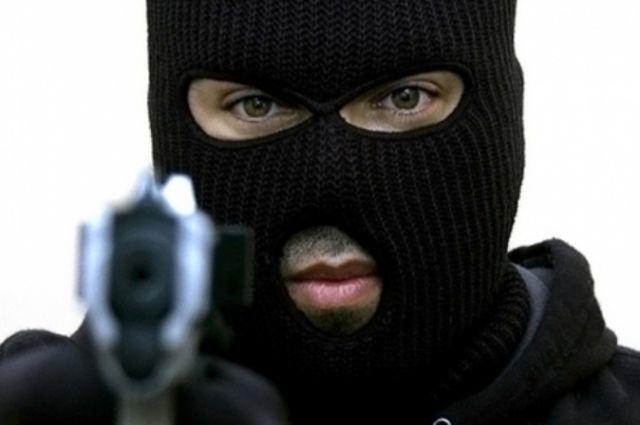 A bank robbery has occurred in plain daylight. The cuprates have outdone themselves with this one, with the robbery in Tigre occurring in a mere 30 seconds.

Axar.az reports that, the robbery took place at three in the afternoon yesterday, at a branch of Banco Industrial, during a time where people were going about their day. Two of the robbers wore masks and broke the glass of the bank to get in while the others stood guard outside by the car, a Mercedes-Benz no less.

The robbery seemed like a professional job, as two of them quickly took out three cartridges from the ATM. The other men involved pointed long guns as a warning to anyone thinking of interrupting the process.

The robbery could have been even more swift if it hadn’t been for one of the robbers dropping something and taking the extra 5 seconds to pick it up.

The thieves were able to get away with their crime, abandoning their stolen luxury vehicle, escaping with AR $750,000 in hand.