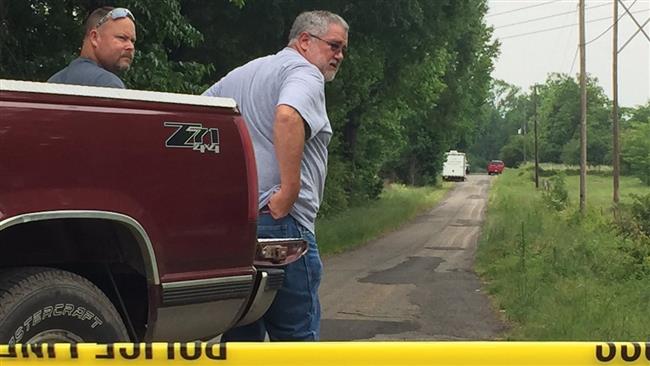 Three people, including a deputy, have been shot dead in the US state of Arkansas and the suspect has been taken into custody, police authorities say.

Axar.az reports citing to PressTV James Bowden, 32, is believed to have shot a 46-year-old sheriff's deputy along with two other people in Yell County on Thursday.

Lt. Kevin Mainhart responded to a call about a disturbance at a home near Dardanelle, located about 65 miles (105 kilometers) west of Little Rock.

Mainhart was fatally shot after he pulled over a vehicle at a traffic stop. He stopped the car because he had possible information on a vehicle connected to the disturbance call.

He fired a Taser at the suspect, who then fired back fatally wounding the officer. Mainhart was taken to a hospital, but then was pronounced dead.

"This deputy checked in for duty this morning not even realizing that this would be his last call," Arkansas State Police spokesman Bill Sadler said.