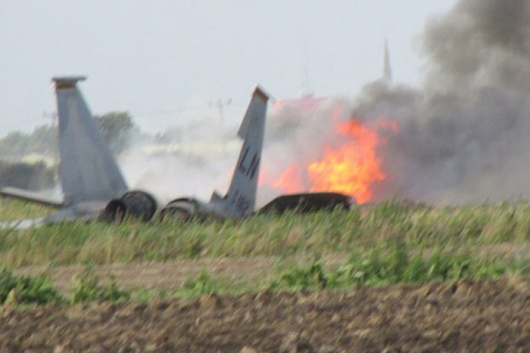 Five people, including three children, were killed in Bosnia on Saturday when a light aircraft they were travelling in crashed near the southern town of Mostar, police said.

Axar.az reports citing to Reuters the accident occurred at 3.50 pm local time (13:50 GMT) and police, firefighters, paramedics and a prosecutor were at the site of the crash, a police duty officer told Reuters.

"Five people are dead, including a pilot and reportedly three children," the officer said, adding that the aircraft had caught fire and that the fifth victim had not yet been identified.

Local media reported that Mostar airport had organized on Saturday an "Open Door Day" that included flights above Mostar and plane-jumps.