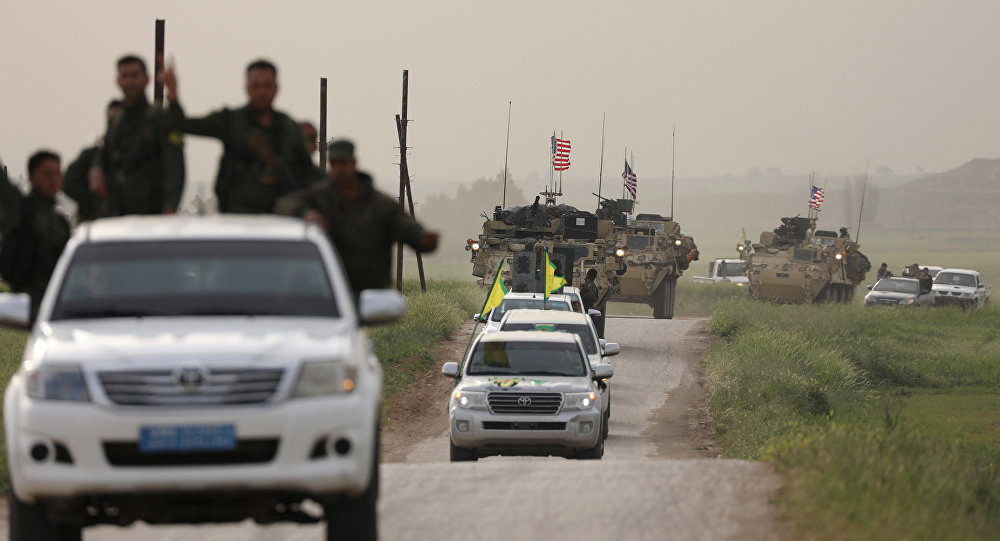 Axar.az reports citing to Sputnik earlier US President Donald Trump tasked the US Defense Ministry to conduct heavy weapon shipments to YPG forces which Turkey regards as a branch of the Kurdistan Workers' Party (PKK) branded as a terrorist organization by Ankara.
Abdulaziz Yunus, an SDF representative responsible for external relations, told Sputnik Turkiye that this decision is a truly momentous occasion.

"We say that this decision was late, but at the same time it has a historic significance. It is a show of trust, and highlights the fact that we’re fighting a successful fight against Daesh. The weapons that will be delivered will help bring closer the demise of Daesh and other terrorist organizations," he added.

And according to Yunus, the US will supply precisely the kind of weapons YPG needs in order to defeat Daesh forces entrenched at the terrorist movement’s so called 'capital.'