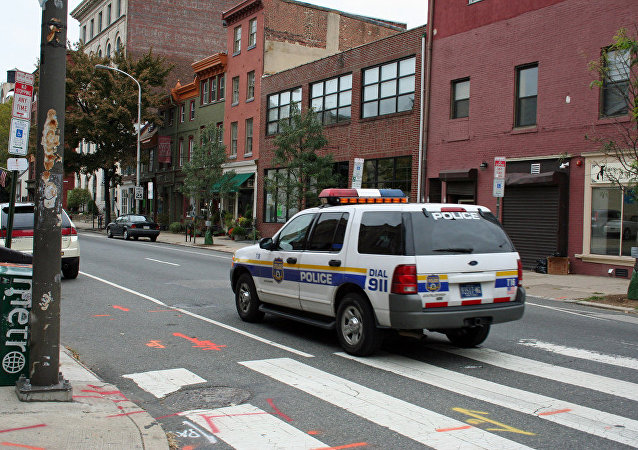 Eight people were injured in the US city of Philadelphia in a car accident.

Axar.az reports citing Sputnik that, at least eight people were injured in the US city of Philadelphia after a woman drove a car into a crowd of people, local media reported.

NBC Philadelphia reported Monday that the car plowed into a group of people celebrating Labor Day at a block party in Pennsylvania's largest city.

The broadcaster added that at least eight people had been sent to local hospitals with non-life threatening injuries.

According to the news outlet, police suspect the woman to have been driving under the influence.