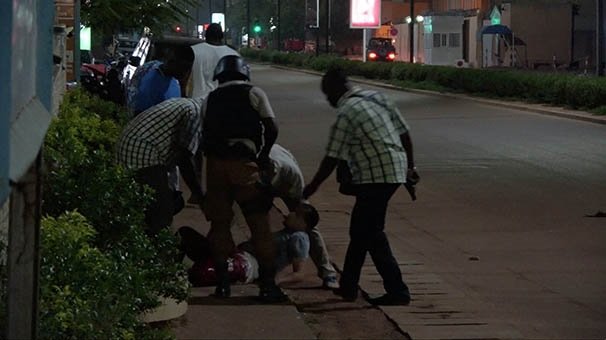 Two people died in a shootout which took place in one of the nightclubs in Istanbul, the Turkish media reported Nov. 11.

Six people were injured during the incident and the state of two is extremely bad.

All the casualties are citizens of Turkey.

Currently, the Turkish police are searching for two persons who participated in the shootout.