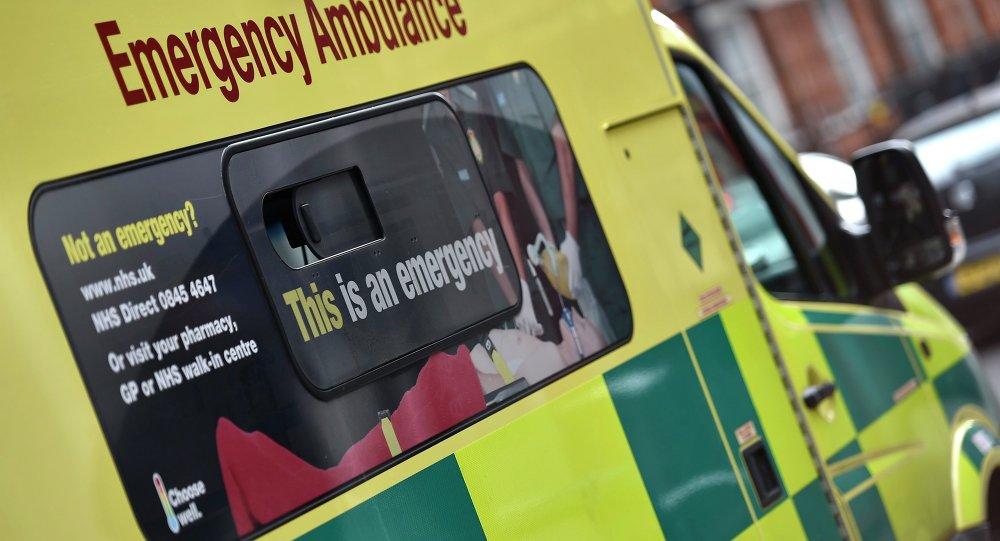 This latest Tube incident comes amid an elevated terrorist threat level in the country.

Axar.az reports citing Sputnik that, the London ambulance service said it treated at least 15 people Friday after reports of gunfire at the Oxford Circus tube station in the city center which sparked a stampede.

The British Transport Police said in a statement they were looking for two men who had an altercation on the platform as they may know more about the incident.

The police responded to the incident at 4:37 p.m. Friday following reports of shots fired as if it were related to terrorism. Armed officers were quickly deployed to the scene, however, the operation has since been stood down and the station reopened.

The incident in the Tube comes amid a "severe" level of terrorism threat in Britain, which means that an attack is highly likely.

A total of 35 people have died in four terror attacks in the UK this year, including one such attack in Manchester and three more in London, which took place in Westminster, on London Bridge and outside the Parsons Green Tube station.