Five missing US marines in the plane crash off Japan 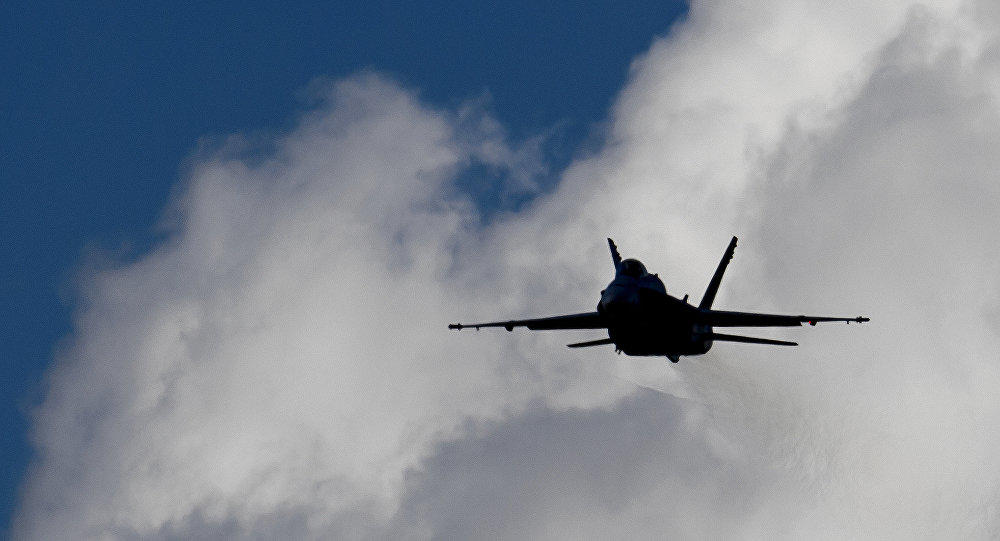 A KC-130 Hercules and F/A-18 Hornet collided while on a routine training and aerial refueling mission off the Japanese coast last week. The crash resulted in five people missing for over a week.

US Marines have pronounced 5 missing crew members dead after a mid-air collision. The search mission has also finished.

The crash occurred when the warplanes were on a routine training and aerial refueling mission. ABC News broadcaster reported that one of the seven crew members had been rescued by the Japanese authorities, while six others remained missing. Later, one person was declared dead.