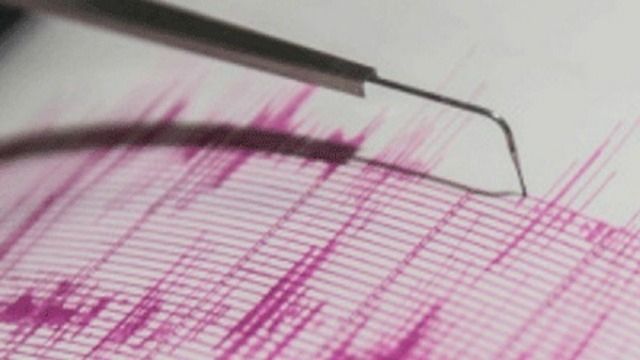 The Venezuelan Foundation of Seismological Research reported that the earthquake, which hit the country's northern coast in the early hours of Wednesday (local time), was estimated to be of 4.9 magnitudes.

A powerful quake shook the northern coast of Venezuela at 5:00 (local time) on December 27. José Negrón Valera, a Sputnik contributor, reported that the seismic unrest was felt as far away as Caracas.

According to the Venezuelan Foundation of Seismological Research, the epicenter is located at a depth of 12 kilometers northwest of the town of Valencia in Carabobo State, some 130km away from Caracas. The magnitude of the earthquake is 4.9 on the Richter scale.

Videos circulating on social media show people in Caracas leaving their homes during the shaking.

The US Geological Survey, for its part, said that the quake had a Richter magnitude of 5.6. According to the Richter scale, a magnitude of 4.9 is considered to be "light", while a 5.6 is viewed as "moderate".

This is not the first time Venezuela has been struck by a quake this year: in August, a much more powerful, 7.3-magnitude also rocked the northern coast, shaking buildings in the capital.