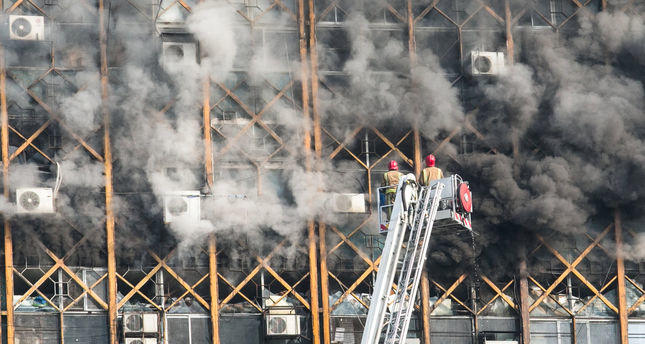 At least three people have been killed and four others injured on Monday after an explosion caused a residential building to collapse in Magnitogorsk.

The fate of 79 other people was not clear.

Russia's emergencies ministry told news agencies it could have caused by gas.

The blast rocked the apartment complex at around 4 a.m. local time, completely collapsing one of its sections.

Local officials said four survivors, including a child, were rescued from the rubble and taken to hospital.

Media outlets in the city, located 1,700 km (1,050 miles) east of Moscow in the southern Urals, said it was unclear how many people were trapped in the debris, but cries for help could be heard from beneath the rubble.

Citing the emergencies ministry, RIA news agency said 110 people lived in the building, and 48 apartments had been damaged.