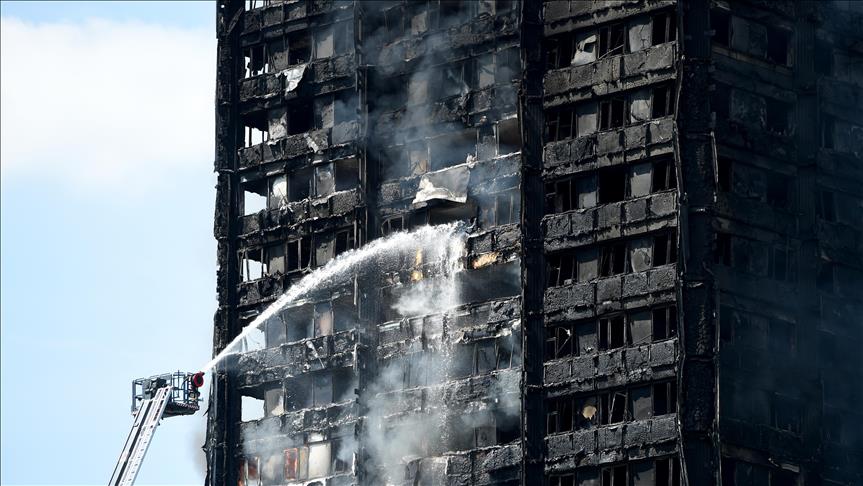 Ten people including a baby have died in a fire at an eight-storey building in south-western Paris, fire service officials say.

More than 30 people - including six firefighters - were injured. One person is in a serious condition.

Fifty people were evacuated by ladders from the blaze in the upmarket 16th arrondissement.

The Paris prosecutor says it may have been deliberately started. Police have detained a female suspect.

French President Emmanuel Macron said that the country "had woken up to tragedy", and praised the fire services for their courage.