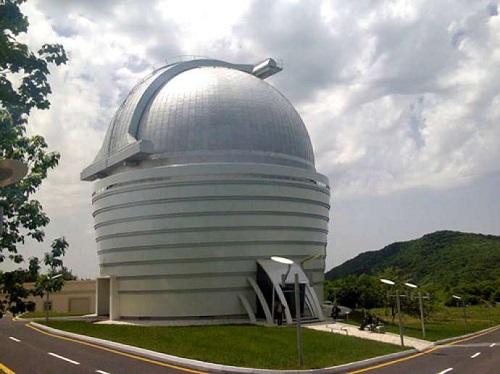 Axar.az reports that he said there were no major changes in the observatory: "The earthquake was strong, it repeated several times, the third tremor was the strongest. We are close to the territory, at a distance of 10 km from the earthquake source, of course, it was felt in the observatory. However, since our buildings were reconstructed and are very durable, it did not suffer much damage. Just cracks appeared in the cladding, 1-2 stones broke off. The interior is alright."

Mikhailov noted that the telescopes were checked and there is no reason to worry.