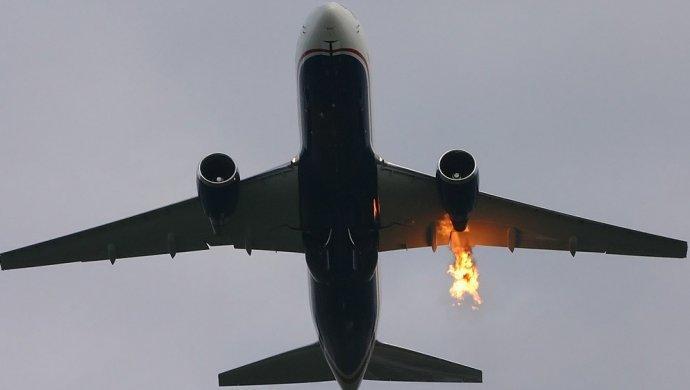 A passenger jet carrying a Moscow-Murmansk flight at Moscow's Sheremetyevo Airport has begun to burn during landing.

The "360" magazine published this information on "Telegram-channel".

According to the TV channel, the fire broke out on the deck.

78 passengers on board were evacuated. Five of them were injured. 10 ambulances were brought to the site.