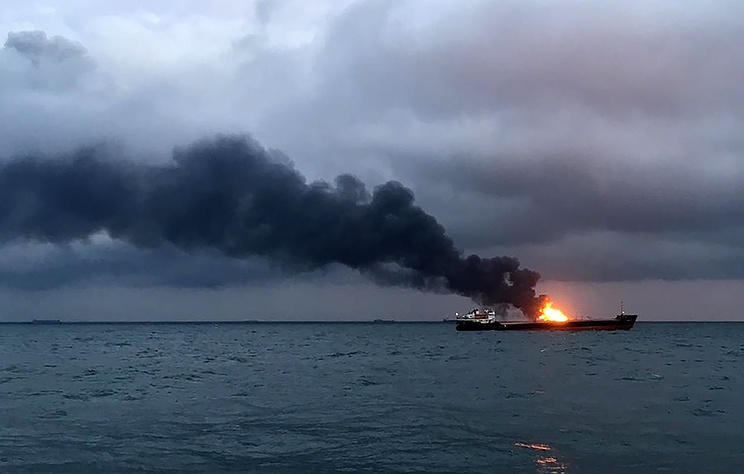 Fourteen members of the crew have reportedly been evacuated from the vessel, while others remain on the ship to help combat the conflagration.

A fire broke out on an Italian-flagged transport ship, "Grande Europa", 25 miles south of the city of Palma on the island of Mallorca on Wednesday.

According to Spanish emergency services, two helicopters and three boats have been dispatched to assist in a rescue operation.

It is not immediately clear what caused the fire.