Romanian tourist dies in accident in the USA 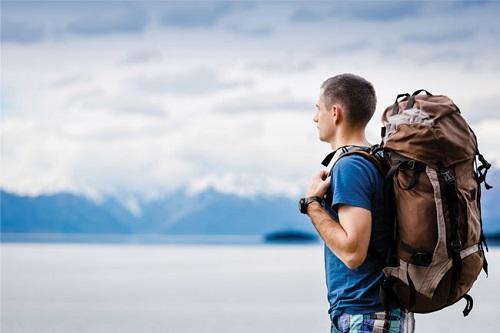 A Romanian tourist has died in a fall near a waterfall in Yosemite National Park in California.

Authorities say 21-year-old Lucian Miu was scrambling on some wet rocks below Bridalveil Fall on Wednesday (Thursday NZT) when he fell about six metres. He died at a hospital.

The Fresno Bee says two other people were injured in separate falls in the park this week.

One had hiked to a viewing platform below Bridalveil Fall on Monday and then slipped while climbing up a boulder field toward a pool at the base.