Blast in an oil refinery in Pavia, Italy 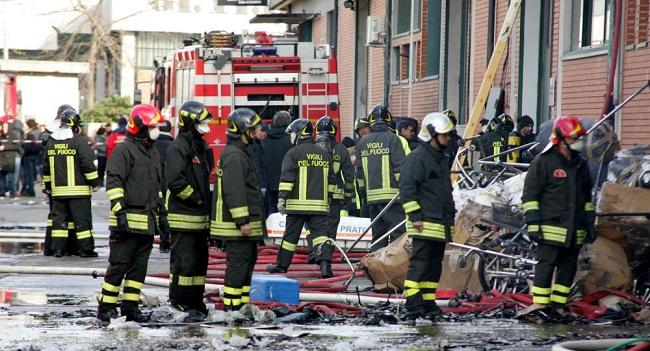 Last Saturday, a blast and a subsequent fire occurred at Aramco oil facilities in Saudi Arabia as a result of a drone attack.

Axar.az reports citing foreign media that Italian ENI company has confirmed reports of a blast at one of its facilities in the town of Sannazzaro de' Burgondi in Italy's Pavia province.

According to the company, its local fire crew is working together with the Pavia fire department to contain the fire. The company added that there have been no injuries as a result of the blast that occurred at around 6:35 am local time (5:35 am GMT).

The Sannazzaro de' Burgondi refinery is one of the largest in Italy. At the same time, it's not the first time that such incidents occur at the refinery - previously, fire hit the facility on February 2017 and in December 2016.