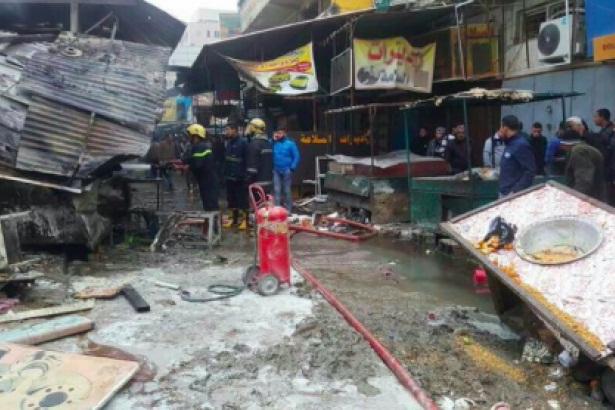 Iraqi firebrand cleric Moqtada Sadr called on the government to resign as violence spiked across the country and protesters clashed with police on the fourth day of deadly demonstrations against corruption and unemployment.

Axar.az reports citing India Today that one of Iraq's most influential clerics called on Friday for the government to resign as the death toll rose to 65 in three days of violent nationwide protests against official corruption.

Moqtada al-Sadr, a populist political leader who has a huge following on the Iraqi street, said new elections should be held soon.

"Respect the blood of Iraq through the resignation of the government and prepare for early elections overseen by international monitors," a statement from his office said.

Prime Minister Adel Abdul Mahdi called for calm as more than 190 people were wounded in the capital on Friday, but protesters scorned his promises of political reform.

Sadr's intervention appeared likely to encourage them to continue their uprising until the government backs down.