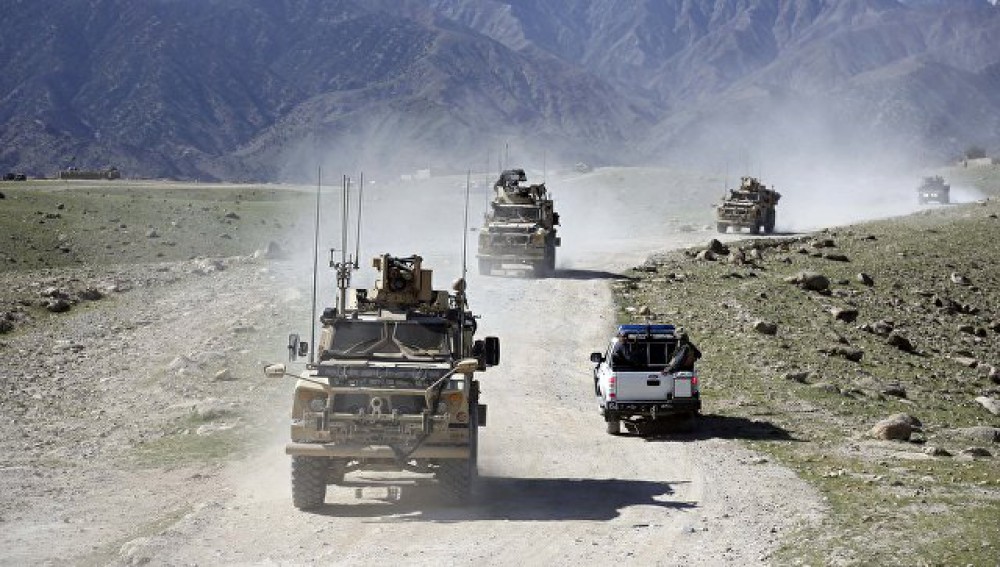 Two people were killed and at least 26 were wounded on Wednesday when a bomb-laden car exploded in Afghanistan.

According to the report, the blast occurred in the Laghman province in east Afghanistan near a local administration’s building. Two servicemen were killed. Another six military and 20 civilians were injured.

No terror group has claimed responsibility for the explosion.