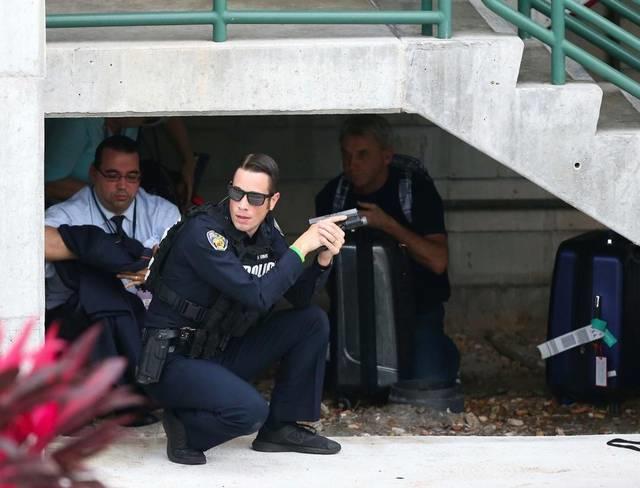 An 84-year-old man has been arrested after he shot and wounded two people at a mosque in Bayonne, southern France, local media reported on Monday.

Axar.az informs that, the attacker, a former soldier, shot at people inside the mosque while people were praying, injuring two elderly men who were taken to hospital with serious injuries, according to newspaper Sud Ouest.

The shooter, who has not been identified so far, was arrested at his home near Saint-Martin-de-Seignanx.

Police found a gun and grenades at the address, local reports added.

The man had connections with the far right and was a candidate of Marine Le Pen’s National Front Party, which later changed its name to National Rally, media reports also said, quotting police sources.

Investigation into the incident continues.