At least 11 killed in banditry attack in northern Kenya 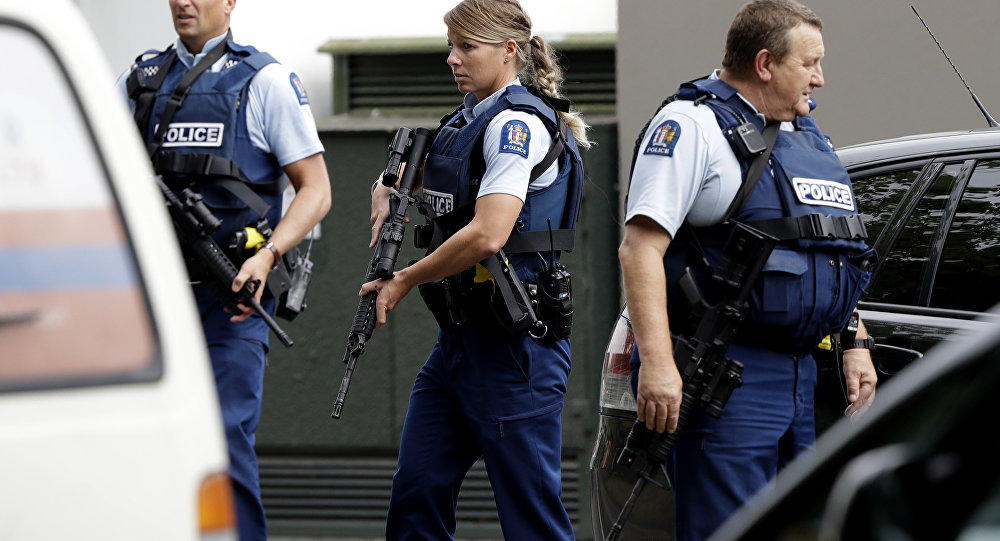 Steve Oloo, Marsabit County police commander confirmed the deaths, saying tension continues to escalate in Jaldesa and Kukuto areas where the attack took place. The place is near the border with Ethiopia.

He said the victims were killed at a watering point in a fresh banditry attack that has forced dozens of residents to flee their homes on Wednesday morning.

Ali said some two police officers are reportedly missing during the fierce gun battle with the raiders and their whereabouts are not known.

"We are tired of this rampant killing. This heinous act must come to an end. We will not allow such insecurity situation to escalate because the attack seems to have been pre-planned yet we have adequate security mechanisms in place to protect residents and their properties," he said.

The governor explained that dangerous criminals have taken charge of the county and are killing people at will, adding that somebody was sleeping on the job to protect civilians who have become easy targets for bandits.

Clashes between the rival cattle-herding pastoralists are common in northern Kenya, with herders often carrying guns to protect their animals, but the recent fighting has been unusually heavy.

Livestock herding is the main source of income in northern and some parts of eastern Kenya, and police say cattle thefts threaten to ignite cross-community reprisals and raids that could set the stage for a surge in ethnic fighting.