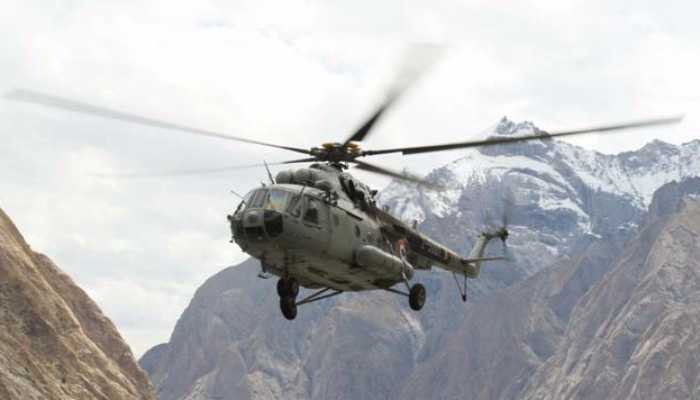 A military helicopter has reportedly crashed into the sea off the island of Zlarin.

It has been confirmed that the helicopter crashed into the sea at 11:06 this morning on a flight from Zablac to Zlarin.

It is not known how many people were on board.

Two naval police boats have been dispatched to the scene.

The helicopter was on a training flight, which started at 10:30.

The helicopter, a Kiowa OH-58 D, had apparently recently been donated to the Croatian Army by the United States.