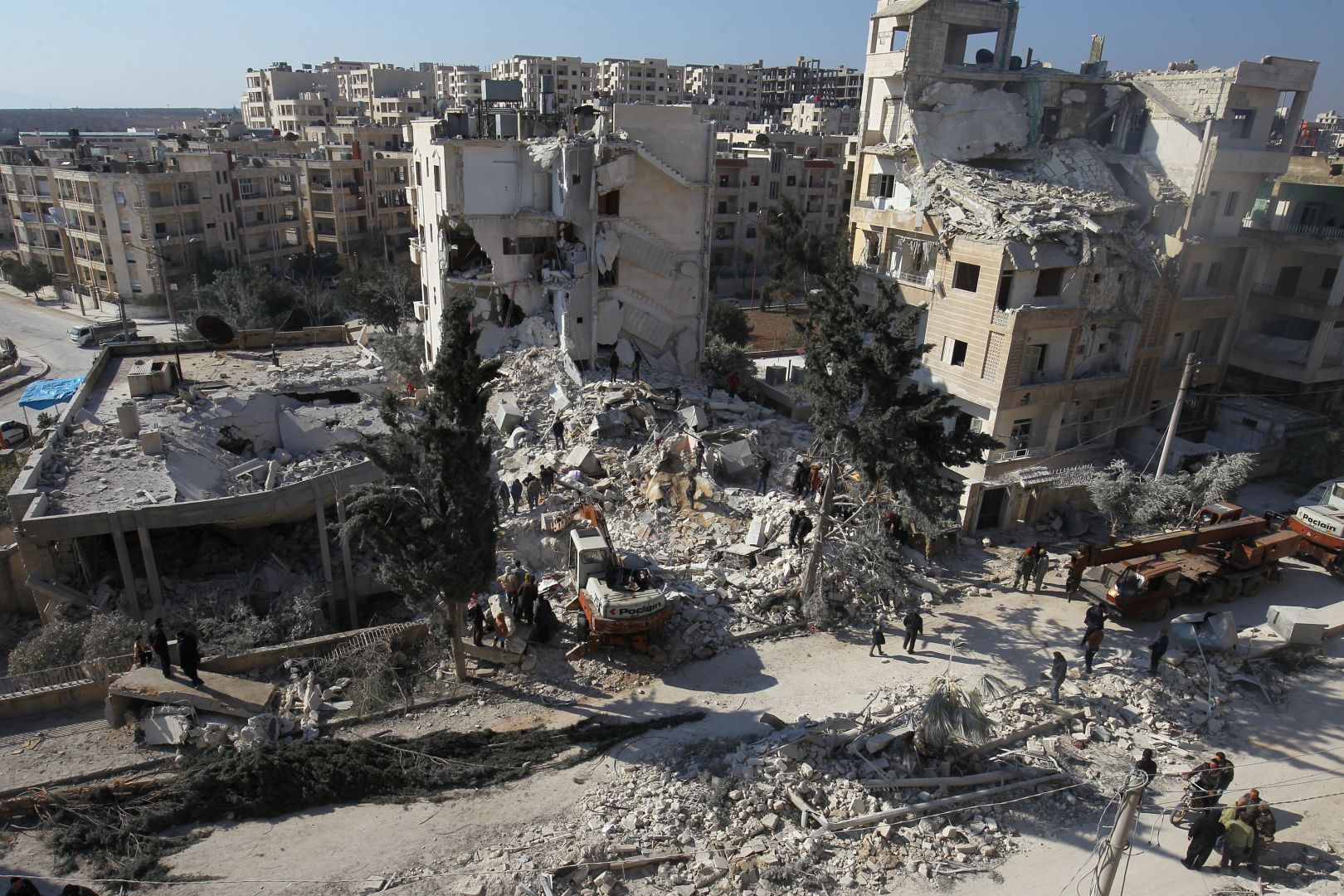 The two other civilians were killed in Russian airstrikes in Shinan village, it added.

Turkey has pushed hard for a cease-fire in Idlib after the region endured months of battering by forces loyal to the Bashar al-Assad regime and its allies, sending 1 million civilian refugees fleeing toward the Turkish border.

Turkey and Russia agreed in September 2018 to turn Idlib into a de-escalation zone in which acts of aggression are expressly prohibited.

Since then, more than 1,300 civilians have been killed in attacks by the regime and Russian forces as the cease-fire continued to be violated.

More than 1 million Syrians have moved near the Turkish border due to intense attacks in the last year.