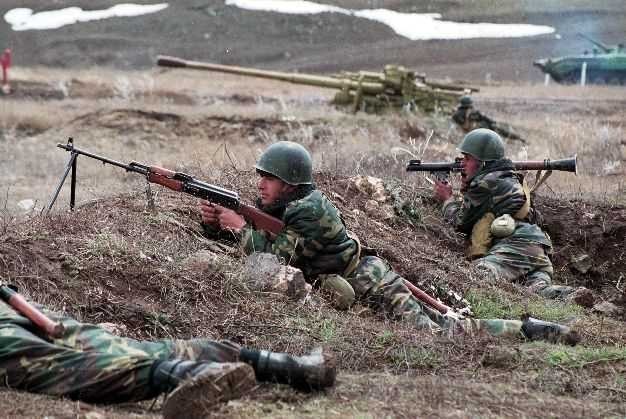 Armenia’s armed forces have 12 times violated the ceasefire on the line of contact between Azerbaijani and Armenian troops over the past 24 hours, said Azerbaijan’s Defense Ministry Oct. 2.

The Armenian armed forces stationed in Paravakar village and the nameless heights of the Ijevan district, Barekamavan village of the Noyemberyan district opened fire at the Azerbaijani positions located on nameless heights and Bala Jafarli, Qaymaqli villages of the Gazakh district.