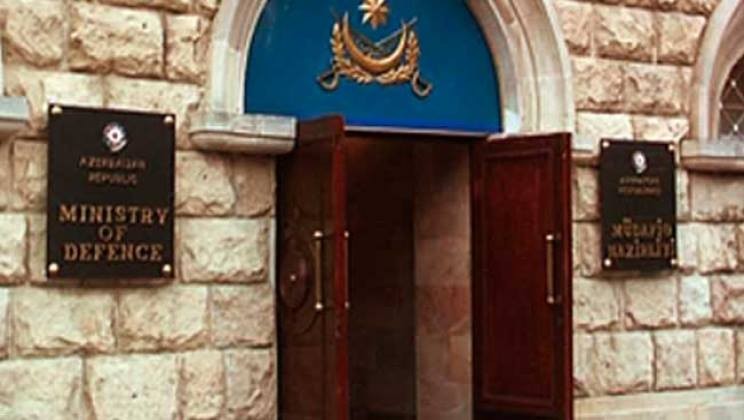 The Ministry of Defence of Azerbaijan has responded to recent information spreaded on social networks.

“The information on the social network that the military units of Azerbaijan's Armed Forces allegedly made an attempt to sabotage in the frontline and suffered a military serviceman at night on October 20 is not true,” the press service of the Ministry of Defense told local media.


“We declare that our military units did not carry out sabotage activity and did not suffer any losses. Unfortunately, we have to inform that Azerbaijani serviceman Hashimov Yusif Yunis oglu died in the morning on October 20 in non-combat conditions in Tavuz region on the Azerbaijani-Armenian state border,” reads the statement.

The Ministry of Defence noted that the Military Prosecutor Office has launched a criminal case on the fact and carries on investigation: “Once again we mention that spreading not clarified and untrue information about the army over the social network serves directly the interests of the enemy."