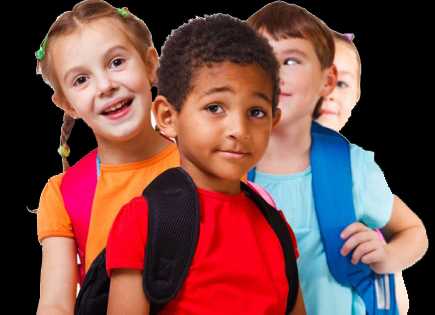 The law "On preschool education" was ratified at today's plenary session of the Milli Majlis (Azerbaijani Parliament).

Axar.az reports that, the draft law consists of 5 chapters and 24 articles.

The draft law was put to vote and adopted.