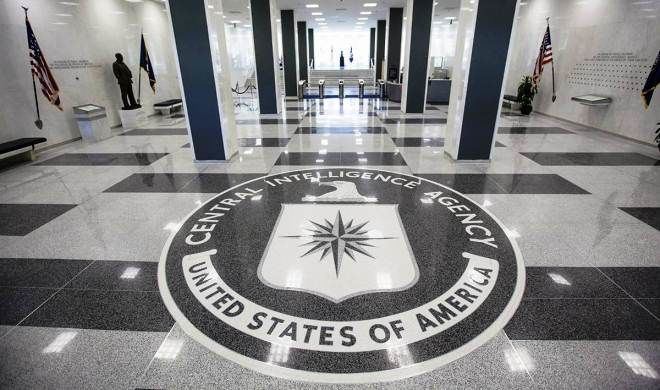 Axar.az reports that, history of Azerbaijan - Armenia, Nagorno Karabakh conflict was also among these documents.

In a letter dated 16 June of 1988, CIA director William Webster told to U.S. vice - president about Moscow playing on interests of ethnical groups in Caucasia during USSR reign.

William Webster noted in letter that, conflict between Azerbaijan and Armenia is old enough.