100 million will be spent for this project 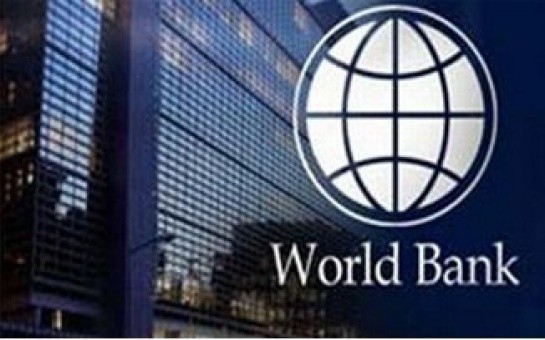 The World Bank’s (WB) Board of Directors will discuss the “Absheron Lakes Cleanup and Rehabilitation” project on July 18, 2017, said the WB.

The estimated cost of the project is $100 million, $85 million of which are the means of the International Bank for Reconstruction and Development, which is a part of WB group, while other $15 million – of the country’s government.

Bank financing would consider investment opportunities regarding four lakes - Khojasan, Lokhbatan, Gu, and Girmizi, according to the WB.

“Both the government and industry are paying increasing attention to the improvement of environmental quality in urban areas as a way to sustain investments and development. The residential expansion of the Baku area will occur to the west and to the east, where polluted lakes and lands are located,” said the WB.