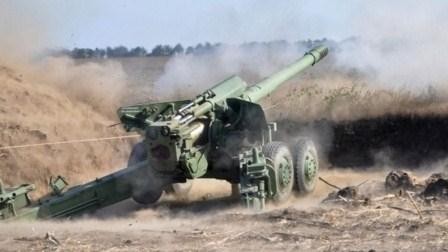 Armenian armed units violated ceasefire using 82, 120 mm mortars, as well as 122 mm howitzers D-30 with Azerbaijan 130 times on various parts of the contact line of Azerbaijani and Armenia troops over the past 24 hours, the Azerbaijani Defense Ministry said on April 25.