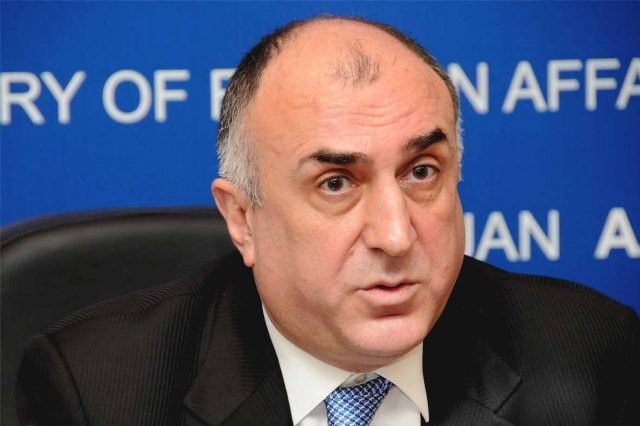 Azerbaijani Foreign Minister is ready to meet with the OSCE Minsk Group Co-Chairs in the near future in order to begin comprehensive and substantive talks as noted during the Vienna meeting, Hikmat Hajiyev, spokesman for Azerbaijan's Foreign Ministry said on Wednesday.

He was commenting on US Co-Chair of the OSCE Minsk Group James Warlick’s statement that the co-chairs intend to meet with the foreign ministers of Armenia and Azerbaijan prior to the upcoming June meeting of the two countries' presidents.

Warlick earlier had said in a statement to APA that the co-chairs hope to meet with the Azerbaijani and Armenian foreign ministers in preparation for the June summit, as agreed on by the presidents.