Photos of Mortenson before she became Marilyn Monroe 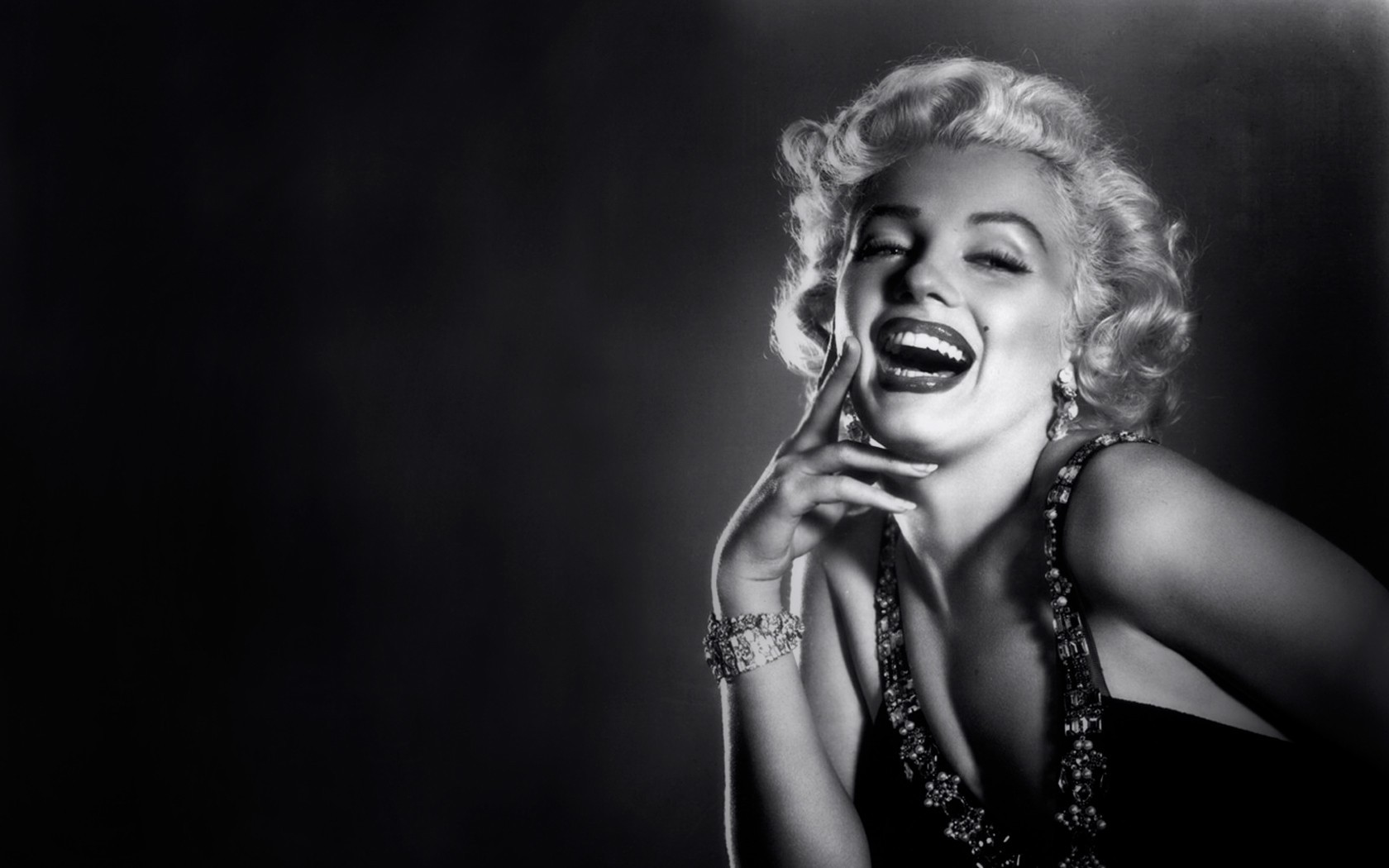 Before the glitz and the glamor that was Marilyn Monroe, there was Norma Jeane Mortenson: a curly-haired brunette who never expected to be anything more than a housewife.

Axar.az reports citing All That Is Interesting.

Mortenson was born in California in 1926, the third child of Gladys Baker. Her mother struggled with paranoid schizophrenia throughout her life. For the first eight years of her daughter’s life, Baker played only a small role, helping a foster family raise her child. In 1934, though, Baker a nervous breakdown and Norma Jeane Mortenson became an orphan.

She moved from foster home to foster home, going through traumatic horrors in almost every one. She was sexually abused in her first two homes and started to develop a stutter. In time, she settled in at the home of a friend of her mother's, where she was once again molested by her legal guardian, Erwin Goddard.

In 1942, the Goddards decided to move to West Virginia, leaving 15-year-old Mortenson behind. At her foster mother’s suggestion, Mortenson married her neighbor, 21-year-old James Dougherty. The two barely knew each other, but it was the only way to keep her out of an orphanage. Their wedding was held 18 days after her 16th birthday.

The newlywed young woman prepared for life as a housewife. She dropped out of school and dedicated herself to her husband. Dougherty was thrilled. “I felt like the luckiest guy in the world,” he would later say. “We loved each other madly.”

His love wasn’t reciprocated. “My husband and I hardly spoke to each other,” she would say years later, after she'd become Marilyn Monroe. “We had nothing to say. I was dying of boredom.”

In 1943, Dougherty became a Merchant Marine. Within a year, he was shipped out to the Pacific, leaving his wife behind. Bored, alone, and struggling to make ends meet, she started working in a factory building drone aircraft for the Army.

However, she was discovered at the factory by a photographer named David Conover. Soon, she quit her job and started modeling for the Blue Book Model Agency, posing in sensual pin-up photos that infuriated her husband.

In 1946, she moved on with her career and left her husband behind. She divorced Dougherty, dyed her hair blonde, and soon changed her named to Marilyn Monroe. From there, she would become a star. She would marry celebrities, have affairs with presidents, and leave her mark on the Hollywood Walk of Fame.

She would become a legend unlike any the world has seen – and leave behind a life as a whole other person with a whole other name.