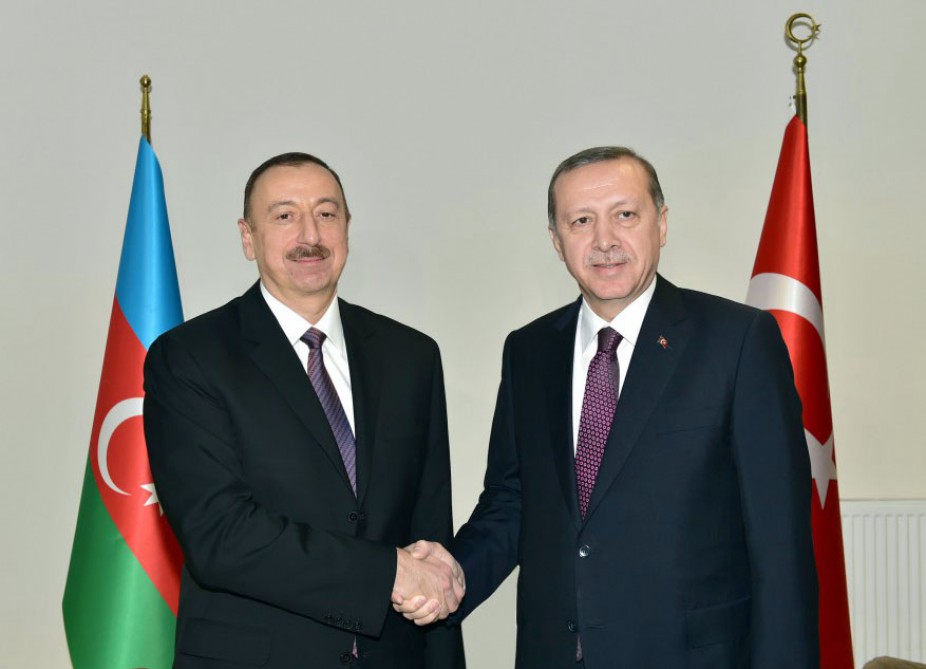 Axar.az reports that voters wrote the names of Ilham Aliyev and Recep Tayyip Erdogan on the ballots.

It should be noted that Ibrahim Raisi won the June 18 presidential election in Iran with 17.8 million votes.