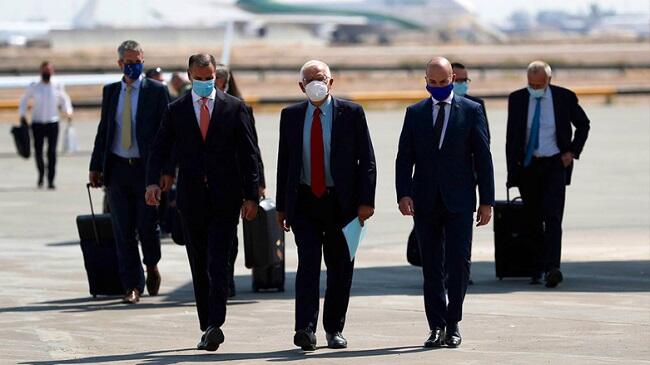 On Tuesday, Josep Borrell, the European Union’s High Representative for Foreign Affairs and Security Policy, is visiting the Kurdistan Region, an official from the Iraqi government has said.

The EU official will be in the Kurdistan Region on Tuesday to meet its top officials, Hussein said in a press conference on Monday.

The European leader discussed various issues with the Iraqi officials, including EU-Iraq relations, climate change, and the upcoming October elections in Iraq.