Handicrafts of our soldiers in Shusha and Sugovushan - Photo 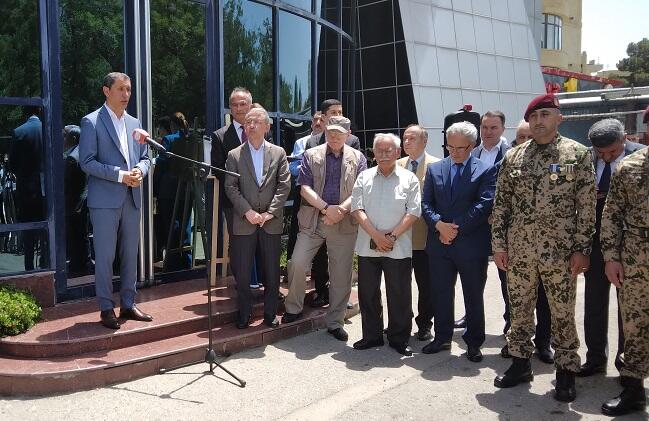 Axar.az reports that according to Telegraf.com Mushfig Hatamov, the head of Space TV, was informed about the exhibition.

"Our people have come out of great deprivations and hardships. 29 years ago, on June 15, a prominent political figure, great leader Heydar Aliyev was elected head of the Azerbaijani parliament. After the great leader came to power, new political processes and development began in Azerbaijan. we have once again witnessed its implementation as a result of his far-sighted policy.