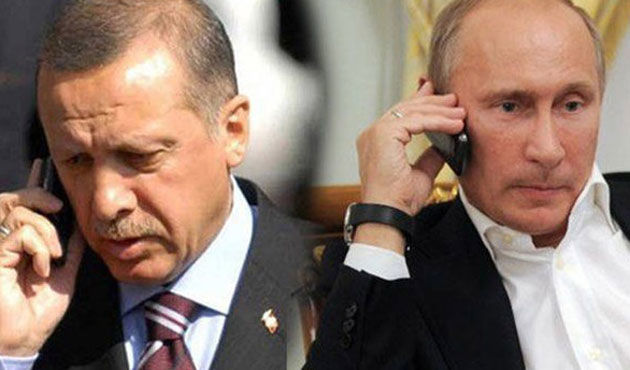 "Today, President of the Russian Federation V.V. Putin had a telephone conversation with President of the Turkish Republic Recep Tayyip Erdogan, continuing to exchange opinions on the situation in Syria," the statement said.

The conversation was the second between the two leaders in the past two days. On Friday, Putin and Erdogan had a phone conversation about the Syria crisis and the joint efforts in the fight against terrorism. The Kremlin said that they had exchanged opinions in an encouraging tonality.