Brexit case: 'No need' for MPs to get final say 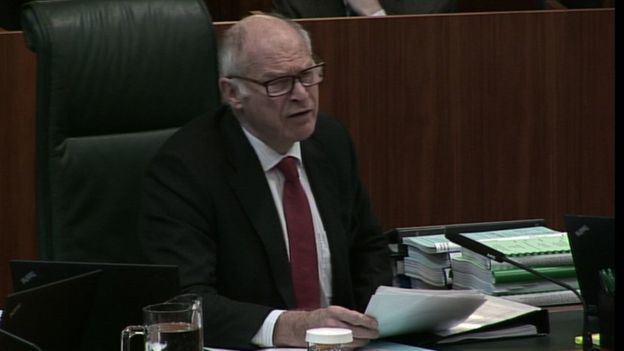 The government has urged the Supreme Court to make a decision the "ordinary man and woman" would understand in the landmark legal challenge over Brexit.

Government lawyer James Eadie QC said ministers could trigger Brexit and that there was no basis for Parliament to get the final say. He faced a grilling from the 11 Supreme Court justices as he set out his case.

The government is appealing after last month's High Court ruling that MPs must be consulted before triggering Brexit.