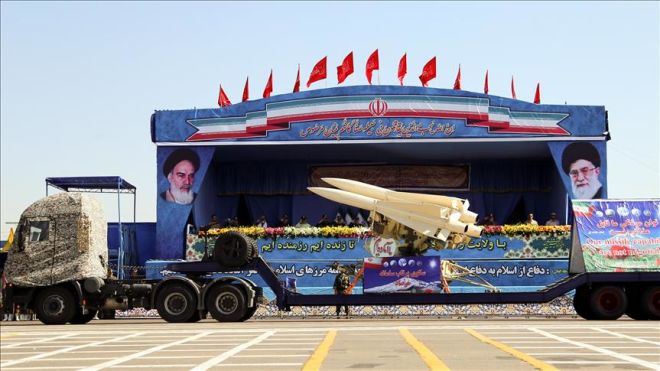 Axar.az reports, Iranian government defense spending has recently increased by almost 40 percent to reach $10.3 billion, according to a draft budget proposal that went to parliament this week, putting defense expenditure growth during Hassan Rouhani’s presidency at some 80 percent.