"France is for fair settlement of Karabakh conflict" 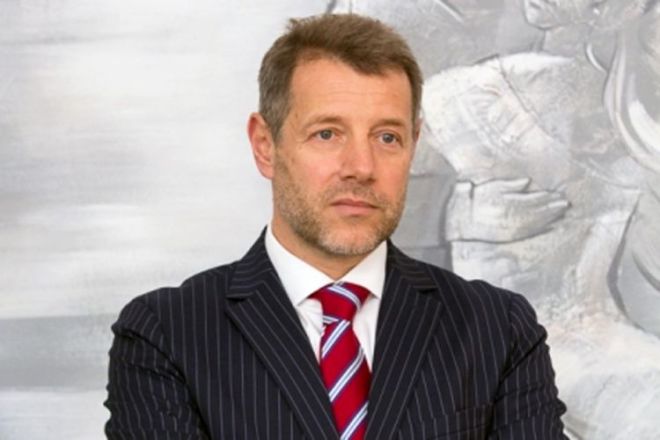 France remains committed to continuing efforts together with the US and Russia towards an impartial and fair solution to the Nagorno-Karabakh conflict.

Axar.az reports, this statement was made by the French co-chair of the OSCE Minsk Group (MG), Stephane Visconti, who paid a visit to Azerbaijan on Dec. 11-12, reads a communiqué from the French Embassy in Azerbaijan.

According to the communiqué, this is the first visit to the region by Stephane Visconti, as the new French co-chair, a few days after his participation in the OSCE Ministerial Council in Hamburg together with his colleagues.