Western sanctions an obstacle to talks with Japan 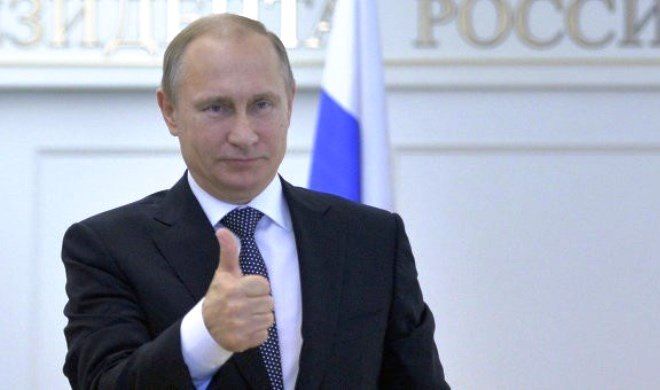 Russian President Vladimir Putin has said that Western sanctions imposed after Russia's annexation of Ukraine's Crimea are an obstacle to talks on a peace treaty with Japan, the Yomiuri newspaper reported on Tuesday.

Putin, in an interview with the newspaper ahead of a Dec. 15-16 summit with Japanese Prime Minister Shinzo Abe in Japan, said Russia was willing to discuss joint economic activity with Japan on disputed islands at the core of a decades old territorial feud, the newspaper said.

But Putin said any such activity must be under Russian sovereignty. Putin also said Japan's proposal for economic cooperation in eight areas had helped the atmosphere for talks with Japan, the Yomiuri said.