Tough reaction from Cavusoglu to EU 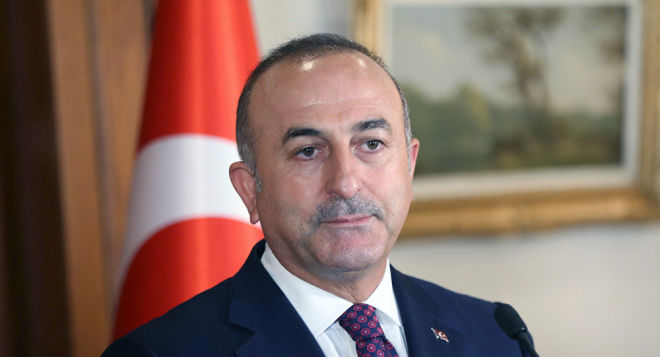 Axar.az informs that, Cavusoglu criticized Europe at the press conference after the meeting. The minister spoke about the meeting which will be hold today by EU foreign ministers and informed that, PKK is defended.

“The position of the Czech Republic in the fight against terrorism is clear. YPG also opened an office in the Czech Republic, but the office was closed a short time later. The European Parliament, the European Union, Brussels is featured in the tolerance against the PKK. It is not shown such attitude to the organization that committing attacks humanity. There are members who support PKK in European Parliament. Why? We are defending the same ideology. Damn your ideology. You also go to mountaion. Why are you in politics?

What are we expecting from EU? First of all, you need to demonstrate the correct position. We don’t want them on our side. Let them be on the right side”.