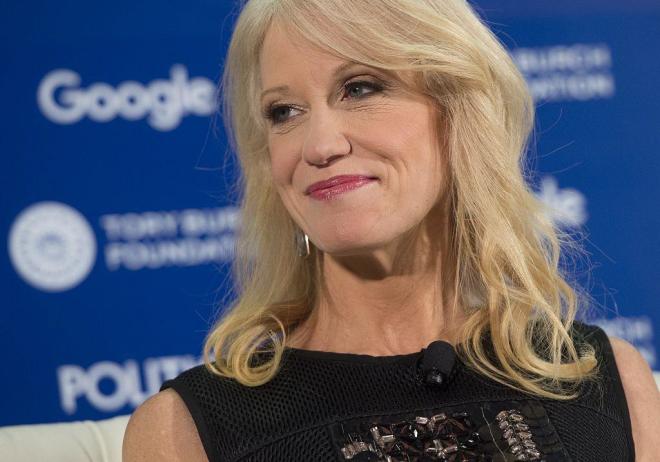 Donald Trump has appointed former campaign manager Kellyanne Conway as counselor to the president, one of his chief advisory positions.

In a statement, Mr Trump’s team said Ms Conway would be a close adviser and work with senior leadership to "effectively message and execute the administration’s legislative priorities and actions".

"Kellyanne Conway has been a trusted adviser and strategist who played a crucial role in my victory," said Mr Trump.

"She is a tireless and tenacious advocate of my agenda and has amazing insights on how to effectively communicate our message. I am pleased that she will be part of my senior team in the West Wing."

The appointment comes a week after Ms Conway turned down the role of press secretary, a role she was widely speculated to given as she served as Mr Trump’s mouthpiece during the campaign.

She told radio host Hugh Hewitt last week that she "politely declined" the most visible role in the White House, leading to speculation she had declined a government role altogether.

“As you imagine in President Trump’s administration, communications will be a very important aspect for it and there will be a number of people handling that,” she added.

In the campaign statement regarding the new role, she thanked Mr Trump for the "amazing opportunity".

"A Trump presidency will bring real change to Washington and to Americans across this great nation. I am humbled and honoured to play a role in helping transform the movement he has led into a real agenda of action and results."